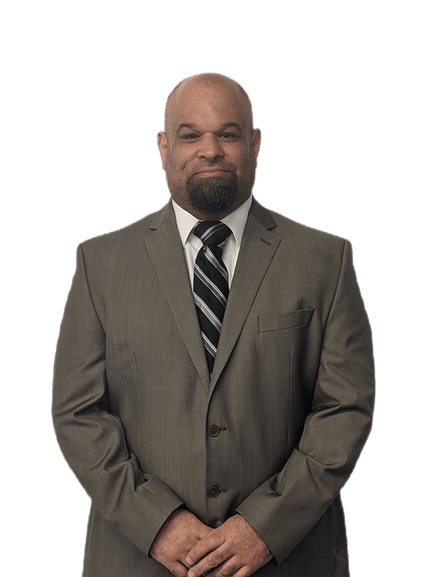 Noel Smith, a small local businessman who runs a martial arts school in downtown Glen Burnie, has announced his candidacy for District 2 of the Anne Arundel County Council, which covers Glen Burnie, Millersville and Severn.

“As a small businessman, it breaks my heart to see what our county government leaders have done for our communities,” Smith said. “Disconnected leaders like Steuart Pittman and Allison Pickard have raised taxes, closed businesses and turned their backs on our neighborhoods. I am presenting myself to bring real leadership to the county council. “

As a city councilor, Smith pledged to:

“We’ve seen what happens when disconnected extremist politicians use county government for the benefit of liberal special interests: higher taxes, higher crime and failing schools,” Smith said. “The people of District 2 need someone to fight for them.

Smith and his supporters will be hosting an official launch event tonight August 20 at the American Legion Post 40, 500 5th Ave SE, in Glen Burnie. The primary election for the county election is June 28, 2022. 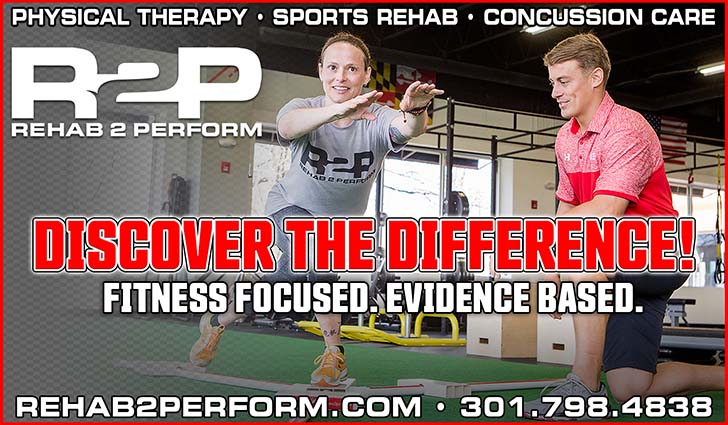 Wondering where are the comments? We encourage you to use the share buttons below and start the conversation for yourself!

Biden to Israeli PM: US has options ...